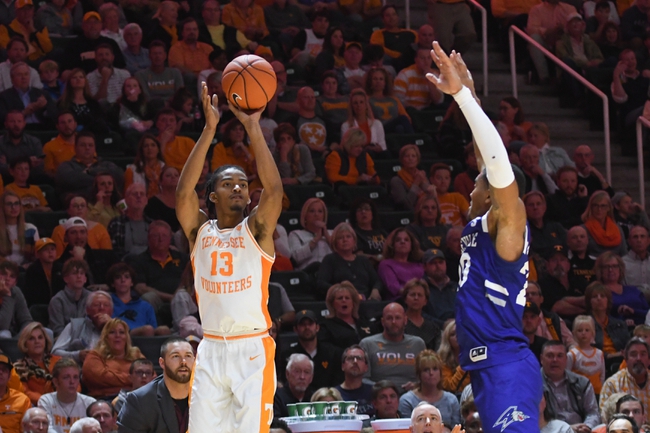 The Campbell Fighting Camels have won the first two meetings this season and are playing the better basketball no matter how you slice it. The Campbell Fighting Camels are also 8-6-1 against the spread on the road and 15-12-1 against the spread on the season. The UNC Asheville Bulldogs are just 5-7 against the spread at home, and they're allowing 52.5 percent shooting from the field and 37.2 percent shooting from deep in their last five games. It's tough to beat home teams come tournament time, but I want the better team in my pocket.