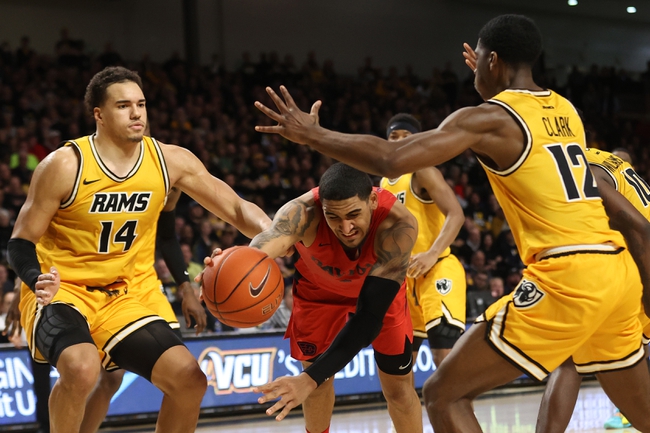 The Duquesne Dukes have been the better team this season overall, and I have a thing of just blindly taking free points with the better team, as it' going to pay off in the long term. Duquesne is also solid on the road where it allows just 40.8 percent shooting from the field and 25.1 percent shooting from deep. The VCU Rams play their best ball at home where they win by an average of 13.5 points, but they're just 7-10 against the spread at home and 10-19 against the spread on the season. I want the better team and the free points.