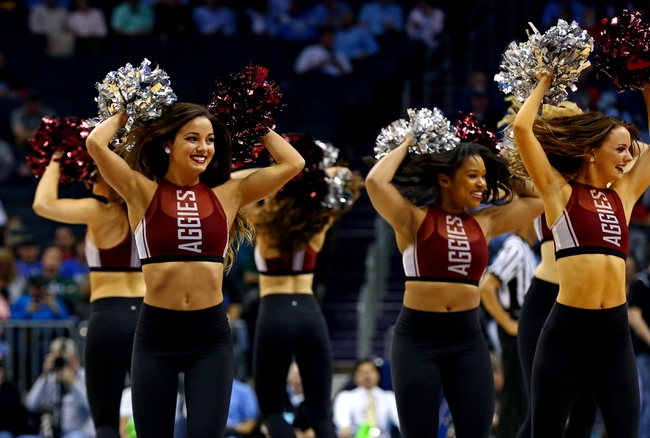 The Texas A&M Aggies and the Auburn Tigers meet in college basketball action from Auburn Arena on Wednesday.

Texas A&M enters this one at 14-14 on the year. After winning three straight over Georgia, Alabama and Mississippi State, Texas A&M has lost their last pair versus Kentucky and LSU.

In the loss to LSU, Texas A&M’s lead scorer was Savion Flagg with 17 points, four rebounds and one assist. The only other Texas A&M player in double-figures in that game was Josh Nebo, with 11 points, nine rebounds and two assists on the evening.

Over on the Auburn side, they’re 24-5 this year. In the last five games, Auburn is just 2-3, beating Tennessee and Mississippi while otherwise falling to Missouri, Georgia and Kentucky in that frame.

In the loss to Kentucky, Auburn’s leading scorer was J’Von McCormick with 13 points, two rebounds and one assist. Austin Wiley was the only other Auburn player in double-digits there, doubling up himself on 10 points and 12 rebounds.

Texas A&M has been pretty dormant when it comes to scoring over the past two games, with a combined 110 points in that pair of losses. In contrast, Texas A&M hit 74 or more in each outing during their three-game winning streak and beat a pretty good Mississippi State team 87-75.

As for Auburn, they’ve lost a couple of games they probably shouldn’t have over their last five games and haven’t been quite as explosive as usual. That said, Auburn should have just about every advantage here if they play to their capabilities so I’m leaning that way on the cover.