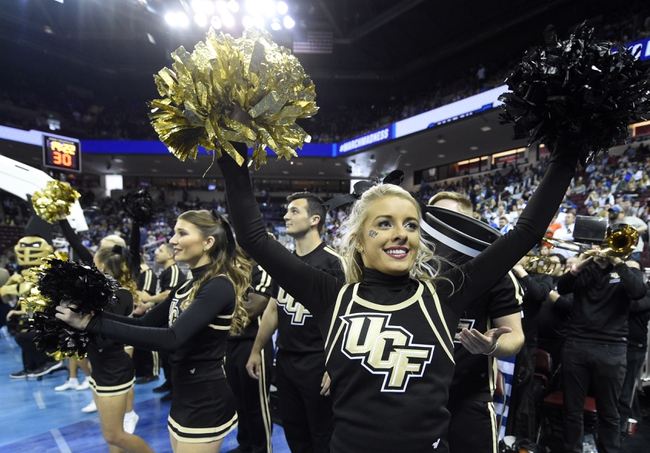 The SMU Mustangs and the Central Florida Knights meet in college basketball action from CFE Arena on Wednesday.

SMU is currently sitting at 19-9 on the season. In the last four games SMU is just 1-3, beating Memphis while otherwise falling to Tulane, Tulsa and Wichita State during that stretch of outings.

In the loss to Wichita State, SMU’s lead scorer was Isiaha Mike with 23 points and four rebounds. Both Kendrick Davis and Emmanuel Bandoumel added 10 points apiece for SMU there, combining for six assists and five rebounds as well.

Over on the UCF side, they’re 14-14 this year. Since their last win over Cincinnati, Central Florida has lost three straight games versus Tulane, Connecticut and Tulsa.

It’s been a pretty rough patch for SMU. In each of their last three games they’ve been at 62 points or fewer, and were blown out 79-57 by a Tulsa team they really should have been competitive with. Even worse, SMU blew a 13-point halftime lead versus Wichita State by allowing 42 points in the second half in a four-point loss.

As for UCF, they’ve been pretty uninspiring and inconsistent themselves lately, posting a combined total of just 119 points across their last pair of games. There’s not really a lot to like here with the recent performance of either team, but SMU probably has a better chance at winning/covering.