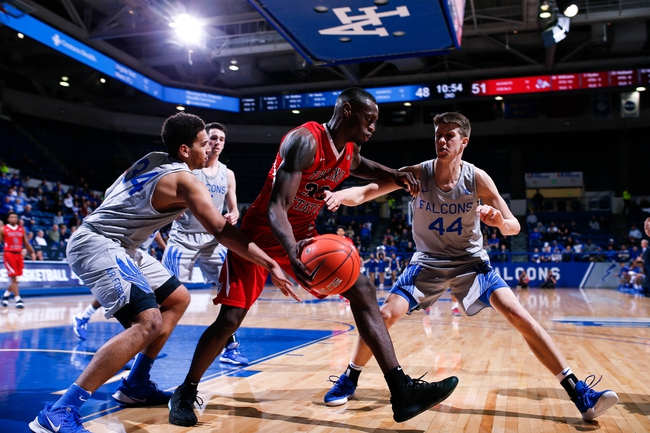 The Air Force Falcons have not only lost 10 of their last 12 games, but they're 10-19 against the spread on the season, so you're not getting much betting value despite them often being in the underdog role. The Fresno State Bulldogs are 11-16-1 against the spread on the season, but they've won both games against Air Force and won those games by an average of 10 points. Beating the same team three times in a year is difficult, but the Air Force Falcons have shown zero progress from year to year. I'll lay the chalk with Fresno.