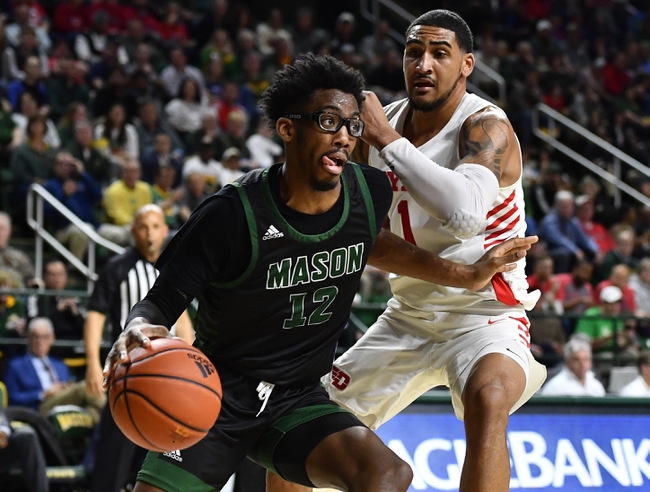 The St. Louis Billikens and the George Mason Patriots meet in college basketball action from EagleBank Arena on Wednesday.

Saint Louis enters this game at 21-8 so far. Since their last loss to UMass, Saint Louis has won three straight games versus VCU, Saint Joseph’s and Rhode Island.

In the win over Rhode Island, St. Louis’ top scorers were Javonte Perkins and Jordan Goodwin, each with 17 points. Goodwin doubled up on 10 rebounds, and Hasahn French did as well with 12 points and 14 rebounds for St. Louis there.

Over on the George Mason side, they’re 15-14 this year. In the last five games, George Mason is just 1-4, beating Saint Joseph’s while otherwise dropping to George Washington, Richmond, Dayton and Duquesne.
In the loss to Duquesne, George Mason’s lead scorer was Jordan Miller, who posted a double-double on 19 points and 11 rebounds. AJ Wilson added 14 points and one assist there, and Jamal Hartwell had 12 points, four assists and two rebounds as well.

Saint Louis put up a pretty “blah” effort versus UMass, but since then they’ve been playing well. The Billikens have managed 72 or more points in each of their last three games, and they’ve won big in each with margins of double-digits.

As for George Mason, they’ve gone through a bit of a scoring drought lately, with 67 or fewer in four of their last five outings. All things considered here St. Louis is still the better team and probably has the better chance at covering. The number doesn't look too bad, so I’m going Billikens.