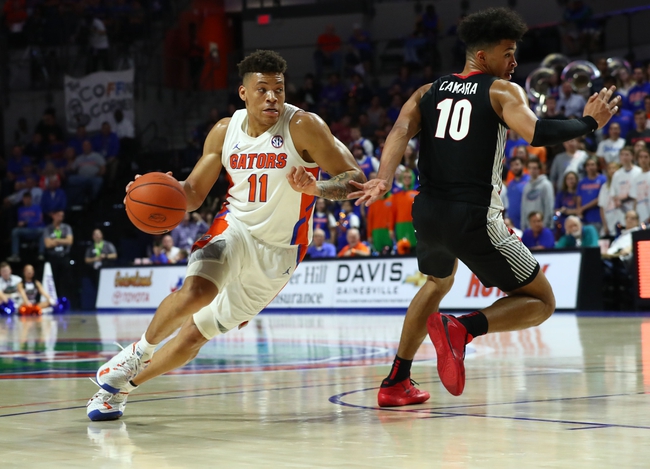 The Florida Gators and Georgia Bulldogs meet Wednesday in college basketball action at the Stegeman Coliseum.

The Florida Gators are just 3-7 against the spread on the road, but they're playing their best ball of the season down the stretch and are a team capable of a deep tournament run when they're playing to their potential. The Georgia Bulldogs are 9-7 against the spread at home, but they're also a team that's underachieved a bit and can be sloppy at times defensively. The Florida Gators have issues on the road, but they're the better team here no matter where the game is played. I'm laying the small number with the better team in Florida.