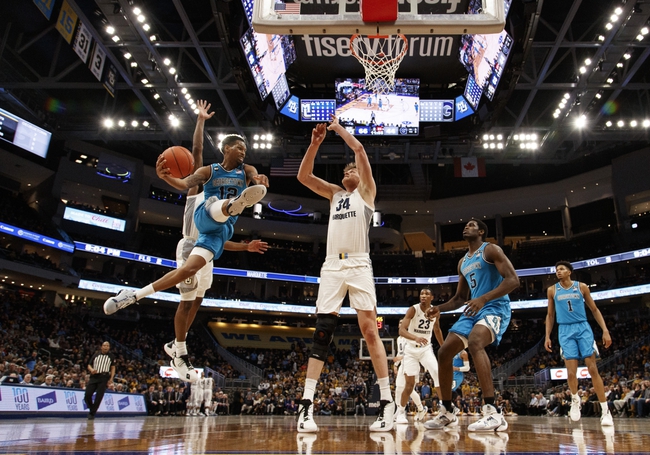 Both of these teams are in rough form entering this contest, so this is a spot where I'd usually take the points and hope for the best. However, the Middle Tennessee Blue Raiders are playing awful basketball entering this contest and are just 4-6 against the spread at home and 10-16 against the spread on the season. The UTEP Miners have had little success on the road this season, but they're been the more consistent team this season overall and that's even with this recent rough patch they've entered. I'll lay the bucket with UTEP on the road, but there's better options out there.