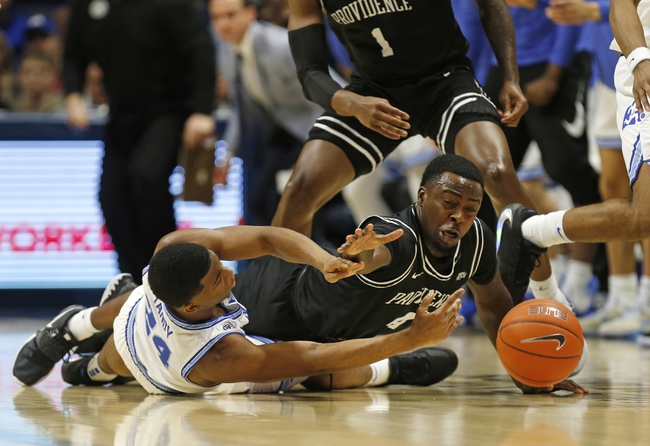 The Providence Friars have probably been the more impressive team these last couple of weeks and they win at home by an average of 13.6 points. However, the Xavier Musketeers were a team I was high on before the season and they're finally starting to put some consistency together. You can make a case both of these teams are similar in terms of production and their rank in the Big East, but Xavier has more upside. Give me the free points with the Xavier Musketeers, a game they could win outright.