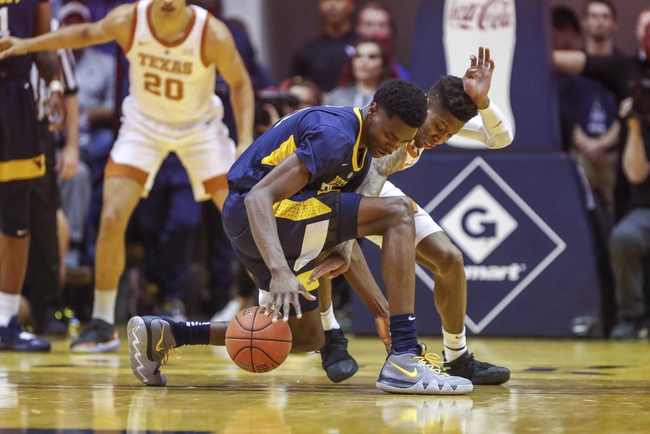 The Morehead State Eagles and Tennessee State Tigers meet Wednesday in the college basketball OVC Tournament at the Ford Center.