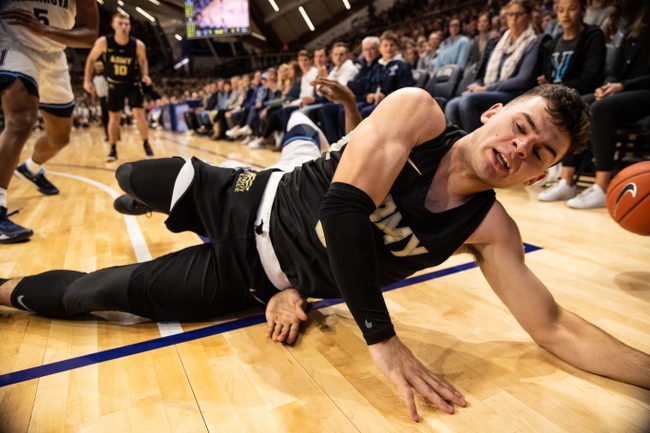 The Lafayette Leopards and Army Black Knights meet Thursday in the college basketball Patriot Tournament at the Christl Arena.