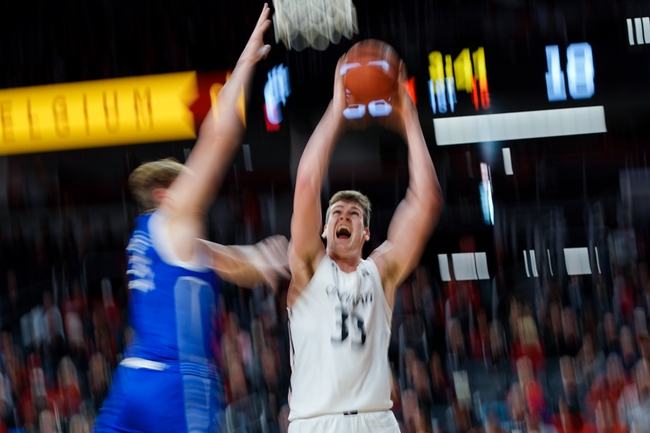 The Illinois State Redbirds and Drake Bulldogs meet Thursday in the college basketball MVC Tournament at the Enterprise Center.

The favorite is 6-2 ATS in the last 8 meetings.

The Drake Bulldogs have been the better team this season overall, but the Illinois State Redbirds won the most recent meeting a little over a week ago and are playing arguably the better basketball entering this tournament. The Drake Bulldogs are losing their last five games by an average of 5.6 points while shooting just 42.1 percent from the field and 29.7 percent from deep. In a battle between two subpar teams playing losing basketball these last couple of weeks, I'm going to take a stab with the free bucket. Give me the Illinois State Redbirds.