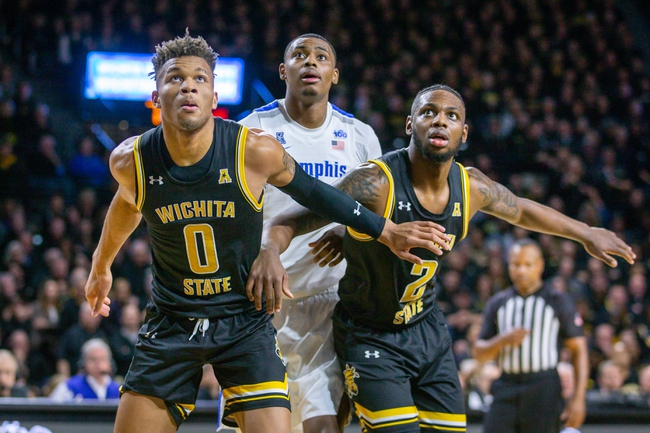 The Wichita State Shockers and the Memphis Tigers meet in college basketball action from FedExForum on Thursday.

Wichita State comes into this one at 22-7 on the year. Since their last loss to Cincinnati on February 23, Wichita State has managed consecutive wins over Temple and SMU.

In the win over SMU, Wichita State’s top scorer was Dexter Dennis with 25 points, eight rebounds and two assists. Grant Sherfield put up 14 points, six assists and two rebounds there, and Jaime Echenique had 13 rebounds and seven points.

Over on the Memphis side, they’re 20-9 on the season. Over their last four games, Memphis is 3-1, falling to SMU while otherwise beating East Carolina, Houston and Tulane in that time.

Wichita State has been pretty choppy when it comes to scoring lately, with 66 or fewer points in three of their last four games. That said, the Shockers won three of those games and have been solid on defense, enabling them to continue adding victories.

The last time these teams met up was a 76-67 home victory for Wichita State back on January 9. Since then Memphis has been a pretty consistent scoring team but they’ve had their moments of futility. Still, with a good start in this one I think they can jump out to an early lead and hold it. I’m going to stick with Memphis here on a revenge cover.