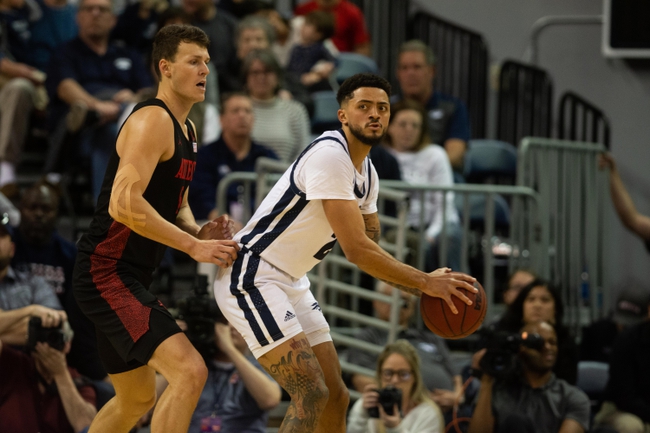 The Wyoming Cowboys and Nevada Wolf Pack meet Thursday in the college basketball MWC Tournament at the Thomas & Mack Center.

Even with the win, the Wyoming Cowboys are losing their last five games by an average of 4.2 points while shooting just 41.5 percent from the field. The Nevada Wolf Pack have been dominant against the spread in the favorite role this season, which includes a 13-7 against the spread record overall. Tired legs and that Nevada defense, give me the Wolf Pack in a comfortble victory.