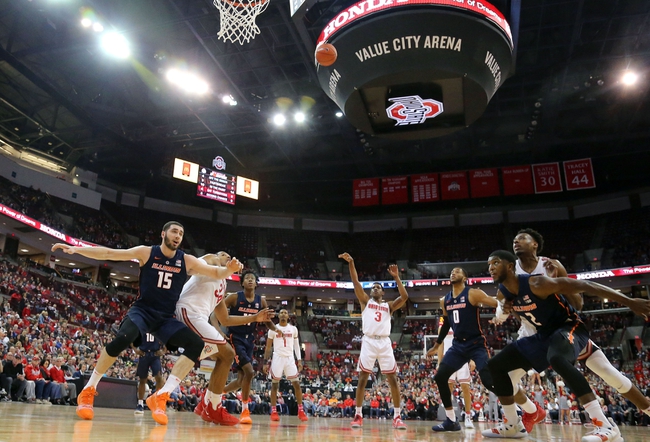 The Illinois Fighting Illini head into this contest playing some of their best ball of the season and have proven they can win on the road, but betting against OSU at home isn't an option for me. The Ohio State Buckeyes win at home by an average of 17.6 points while shooting 48.7 percent from the field and 41.7 percent from deep. The Ohio State Buckeyes are also 12-4 against the spread at home. We've backed Ohio State all season at home and there's no reason to back down now.