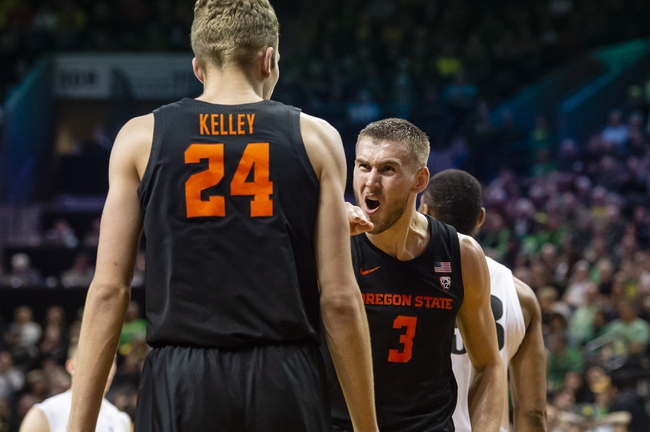 The Stanford Cardinal have been one of the more underrated teams in the country all season long, and they've proven they can win on the road where they outscore teams by an average of five points while shooting 46.3 percent from the field. The Oregon State Beavers are losing their last five games by an average of nine points while shooting just 42.8 percent from the field and 30.4 percent from three. Stanford is 5-3 against the spread on the road and 19-10 against the spread on the season. Stanford is the better team. On the road or not, give me the Cardinal.