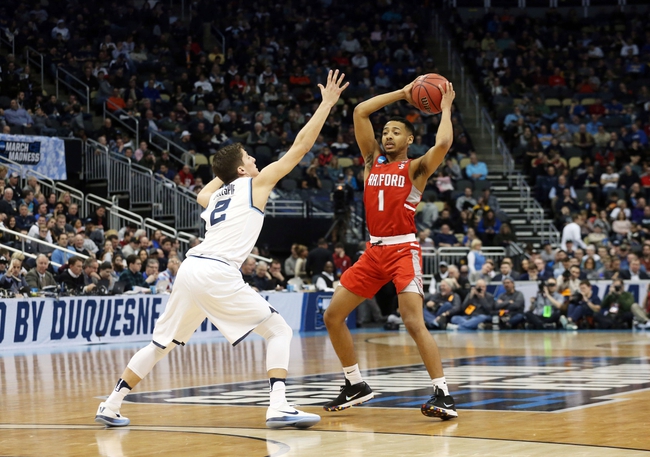 The Radford Highlanders have been the better team this season by far, but they can allow teams to hang around at times, which includes needing overtime to beat Charleston Southern a month ago as 9.5-point favorites. The Radford Highlanders are just 1-1-1 against the spread as a double-digit favorite, while this will be the second time the Charleston Southern Buccaneers are double-digit underdogs. Give me the points.