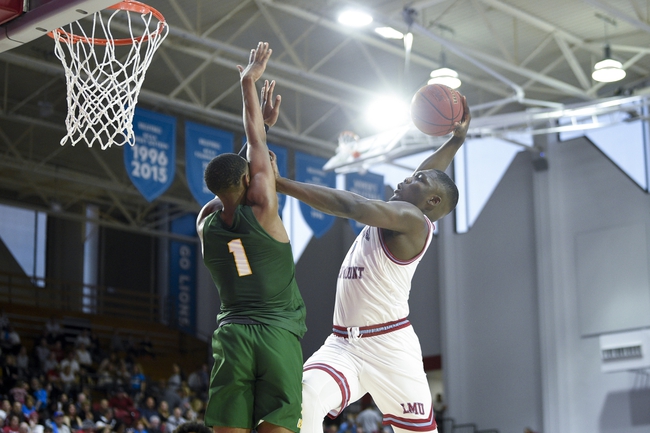 The San Diego Toreros and Loyola Marymount Lions meet Thursday in the college basketball WCC Tournament at the Orleans Arena.

The San Diego Toreros are 12-16-2 against the spread on the season and are losing their last five games by an average of 15 points while allowing 49.4 percent shooting from the field and 36.3 percent shooting from deep. The Loyola Marymount Lions have lost 10 of their last 13 games, but they're playing better basketball overall despite those issues and are 14-15 against the spread, which is much better than what the Toreros have going on. Backing the Loyola Marymount Lions isn't the best bet in on the world on a solid Thursday card, but backing the San Diego Toreros in their current form isn't an option at all.