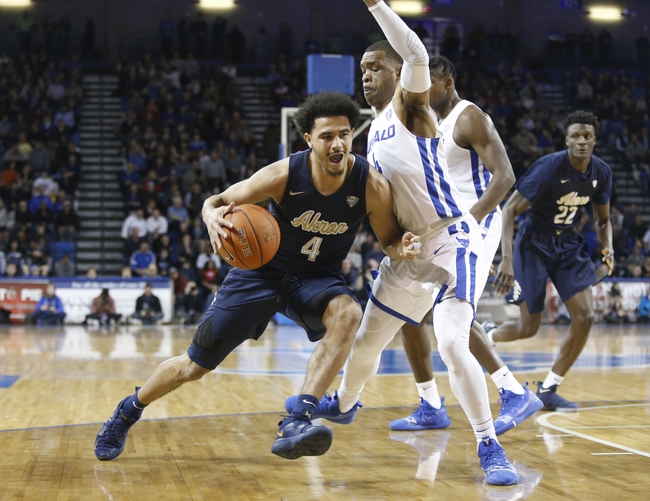 The Kent State Golden Flashes and Akron Zips meet Friday in college basketball action at the James A. Rhodes Arena.

The Kent State Golden Flashes beat Akron in the first meeting and have won four of the last six meetings overall. The problem is the Akron Zips have been highly impressive at home this season where they win by an average of 13.6 points while allowing 37.8 percent shooting from the field and 28.4 percent shooting from deep. Kent State is a more than respectable team and doesn't have a lot of blowout losses, but with Akron's dominance at home and with it being senior night, this should be a comfortable home win for the Zips.