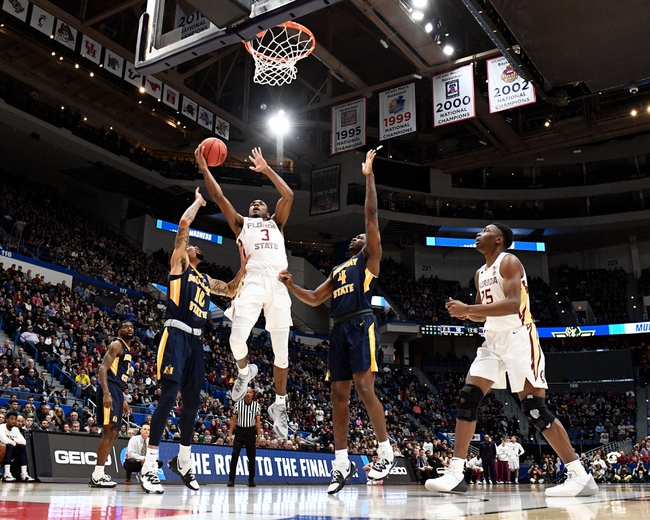 The Austin Peay Governors and Murray State Racers meet Friday in the college basketball OVC Tournament at the Ford Center.

These teams met last week and Murray State won by 14 points, and they have a history of beating up on Austin Peay overall. The Murray State Racers are allowing just 38.5 percent shooting from the field and 25.3 percent shooting from deep in their last five games. The Austin Peay Governors should have tired legs after playing yesterday, and they're just 4-6 against the spread as an underdog. I'll lay the bucket with the better team.