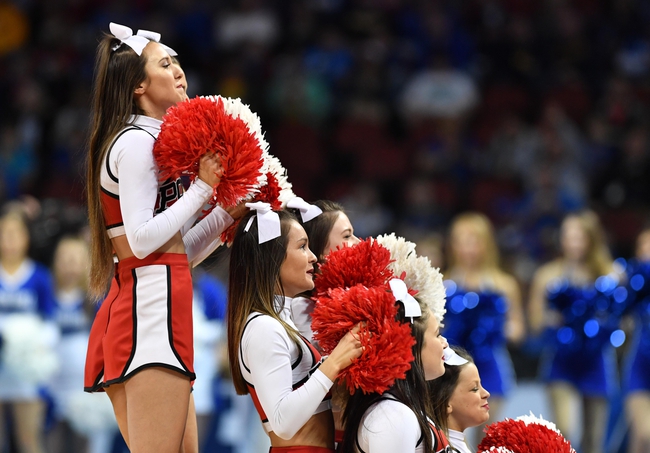 The Wake Forest Demon Deacons and the NC State Wolfpack meet in college basketball action from PNC Arena on Friday.

Wake Forest enters this one at 13-16 so far. In the last five games, Wake Forest is 2-3, beating Duke and Notre Dame while falling to Miami-FL, Georgia Tech and North Carolina otherwise.

In the loss to North Carolina, Wake Forest’s Brandon Childress put up 24 points, nine assists and one rebound. Isaiah Mucius added 13 points, eight rebounds and one assist, and Olivier Sarr doubled up on 12 points and 11 rebounds as well.

Over on the NC State side, they’re 18-12 this year. Over their last five, NC State is also 2-3, beating Duke and Pitt while falling to Florida State, North Carolina and Duke otherwise in that time.

In the loss to Duke, NC State’s Devon Daniels, CJ Bryce and Jericole Hellems each scored 14 points to lead the team. That trio also combined to give NC State six assists and 15 rebounds. Derek Funderburk and Markell Johnson each had 11 points there as well.

Wake Forest has put up some big performances in their last handful of games, most notably the huge win over Duke on February 25 followed by another solid victory versus Notre Dame the following game. Outside of that, they’ve been competitive but have had mixed results.

As for NC State, they’ve been all over the place but have usually finished reasonably in their losses. This is probably going to be a close game as well and I don’t necessarily like the matchup, but Wake Forest seems like a more logical pick here.