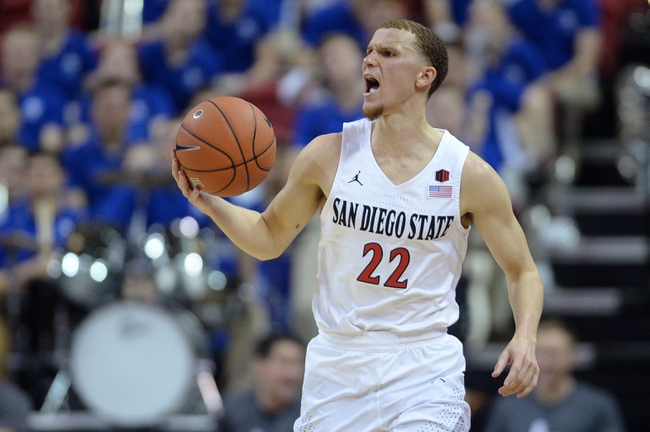 The San Diego State Aztecs looked shaky for much of yesterdays game, and they now run into a Boise State team that can shoot the rock at an above-average percentage and is 19-11 against the spread on the season. This feels like too many points to pass up in a tournament game. Give me a decent Boise team and the boatload of points.