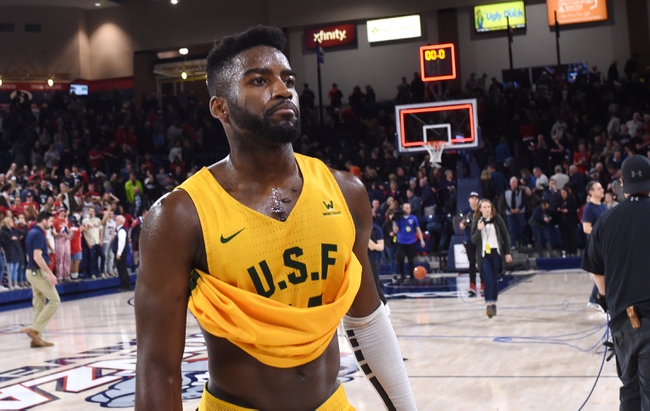 The Loyola Marymount Lions and San Francisco Dons meet Friday in the college basketball WCC Tournament at the Orleans Arena.

The first two games between these teams were competitive, and the San Francisco Dons enter this tournament winning their last five games by an average of just 2.4 points while shooting 38.6 percent from the field and 32.1 percent from deep. The San Francisco Dons are also just 6-10 against the spread this season when favorites of five or more points. The Loyola Marymount Lions are 9-6 against the spread in non-home games this season. I want the points.