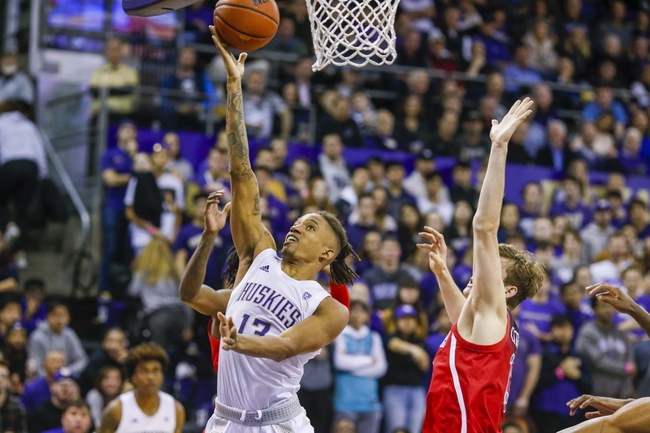 The Washington Huskies and Arizona Wildcats meet Saturday in college basketball action at the McKale Center.

The underdog is 4-1 ATS in the last 5 meetings.

The Washington Huskies are 2-7 against the spread on the road where they lose by an average of 3.8 points and shoot 41.5 percent from the field. The Washington Huskies are also 2-9 against the spread as an underdog this season. The Arizona Wildcats are 11-5 against the spread at home where they win by an average of 20.7 points and allow just 38.7 percent shooting from the field and 31 percent shooting from deep. The trends and home / road splits indicate this should be a comfortable home win for the Arizona Wildcats. So, I'll lay the chalk in this spot.