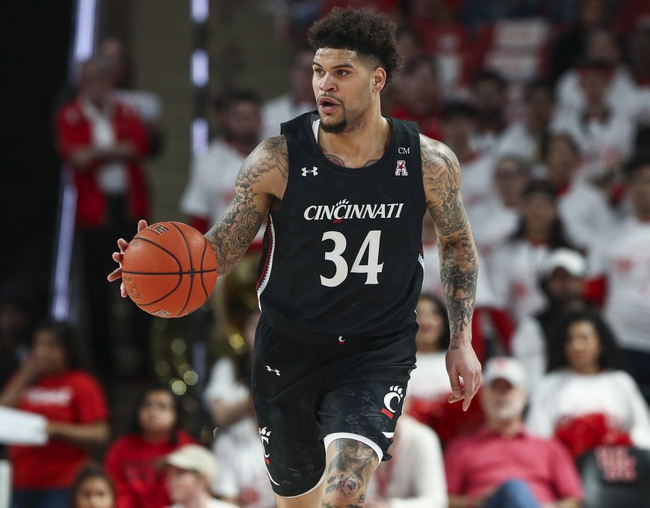 The Cincinnati Bearcats are the better team here, and they do win at home by an average of 13.1 points while allowing just 36.9 percent shooting from the field. However, Cincinnati is also just 2-5 against the spread this season as a double-digit favorite. As good as the Cincinnati Bearcats are, they just don't have the consistent horses offensively to pull away from teams and cover massive numbers. This will also be the first time this season the Temple Owls will be double-digit underdogs. I'll take a shot with the points and the Temple Owls on the road.