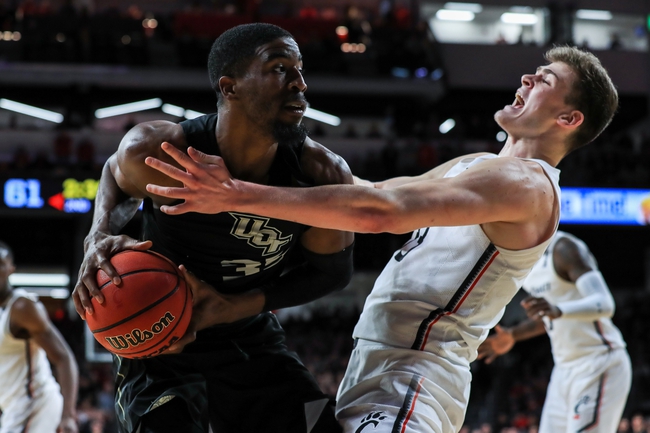 Both of these clubs have had their ups and downs this season, but the Brown Bears have been awful on the road straight up and is just 4-7-1 against the spread. The Dartmouth Big Green win at home by an average of 6.5 points, and the home team has won four of the last five meetings between these clubs. I'll lay the reasonable chalk with the home team.