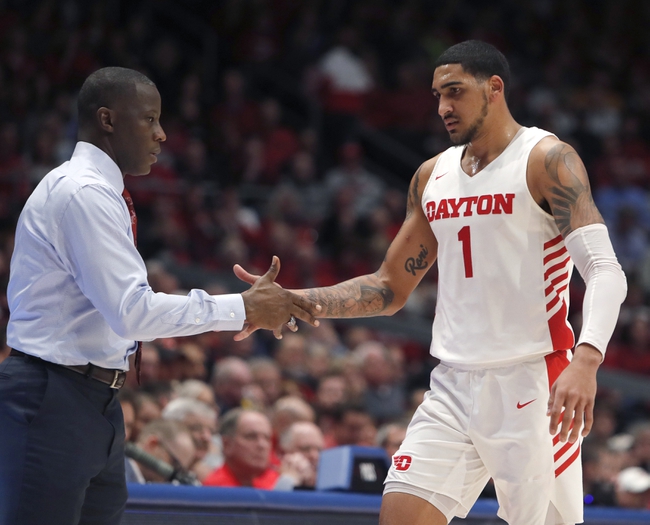 The George Washington Colonials and Dayton Flyers meet Saturday in college basketball action at the University of Dayton Arena.

The George Washington Colonials aren't a good basketball team and that carries over on the road where they lose by an average of 8.7 points and shoot just 40.9 percent from the field. The Dayton Flyers haven't lost in months, and they win at home by an average of 19.2 points, and they're winning their last five games by an average of 12.8 points. However, Dayton is just 7-7 against the spread as a double-digit underdog and this is a massive line. There's better options on a loaded Saturday, but I want the points if forced to pick this game.