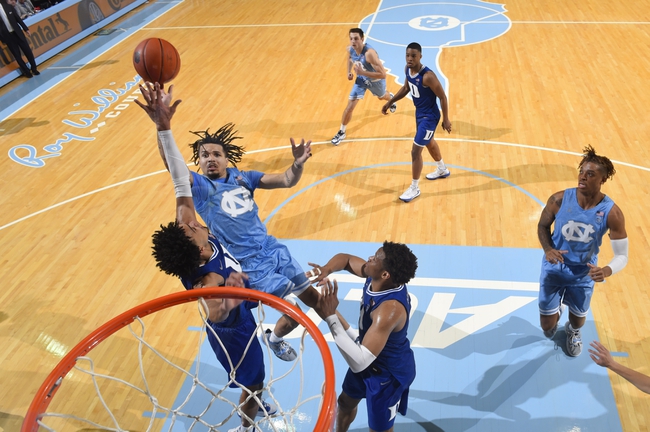 The North Carolina Tar Heels should have beat Duke last month as 7.5-point underdogs but couldn't find a way to close the game twice. The Duke Blue Devils win at home by an average of 21.8 points, but they've been shaky their last several games and are just 2-3 against the spread in their last five games overall. The North Carolina Tar Heels are riding a decent little winning streak as we get ready for conference play, and nine of the last 10 meetings between UNC and Duke have been decided by 10 or less points. Give me UNC and the free buckets.