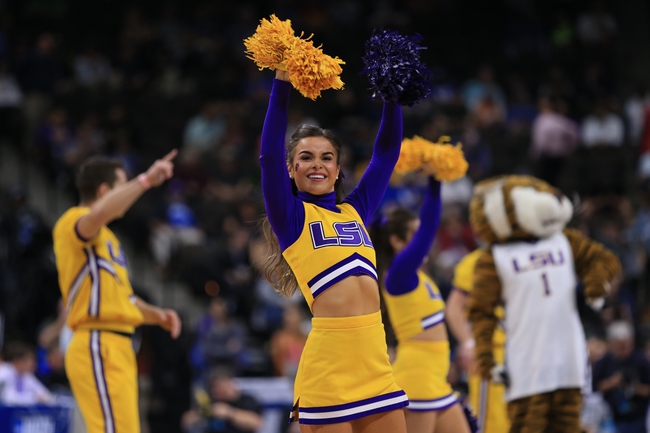 The Georgia Bulldogs and the LSU Tigers meet in college basketball action from Pete Maravich Assembly Center on Saturday.

Georgia enters this one at 15-15 so far. In their last five games, Georgia is 3-2, beating Auburn, Vanderbilt and Arkansas while otherwise falling to South Carolina and Florida in that time.

In the loss to Florida, Georgia’s lead scorer was Anthony Edwards with 14 points, four rebounds and three assists. Rayshaun Hammonds put up a double-double there with 12 points and 10 rebounds, and Sahvir Wheeler chipped in eight points, six assists and four rebounds.

Over on the LSU side, they’re 20-10 overall this year. Over their last four outings, LSU is 2-2, with victories over South Carolina and Texas A&M and losses to Florida and Arkansas.

In the loss to Arkansas, LSU’s Skylar Mays led the team on 28 points, six assists and five rebounds. Emmitt Williams added 16 points and six boards there, and both Javonte Smart and Trendon Watford chipped in 14 points apiece for LSU.

Georgia is a capable offensive team when they’re on, and they hung 99 on Arkansas last weekend. That said, Georgia also put up just 54 in a home blowout at the hands of Florida in their last outing so it’s been a mixed bag lately—much like their entire season.

As for LSU, they scored 90 in their last Arkansas game, (and gave up 99) but have been pretty choppy themselves. LSU gives up a pretty healthy total on the other side most games, so this should be a high-scoring affair. I’m going with Georgia on the cover here. It'll be a fun game.