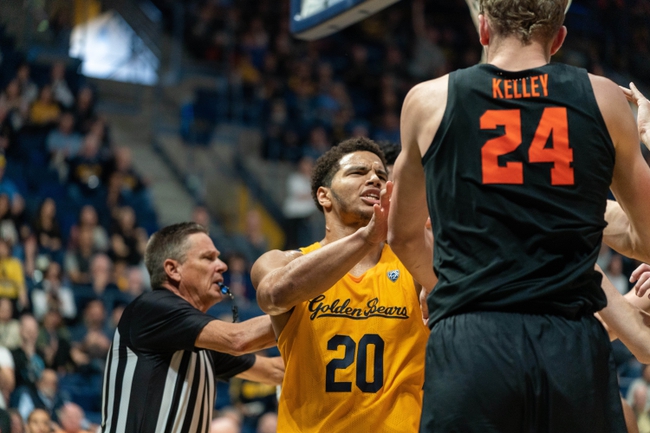 It's hard to make a case for an Oregon State team that's losing its last five games by an average of 12.2 points and shooting 42.1 percent from the field. However, the Cal Golden Bears lose on the road by an average of 17 points while shooting 35.3 percent from the field, and they're 2-8 against the spread on the road as well. The Oregon State Beavers play their best ball by far at home and are 10-5 against the spread. There's better options on this Saturday card, but I'll eat the chalk if forced to pick this game.