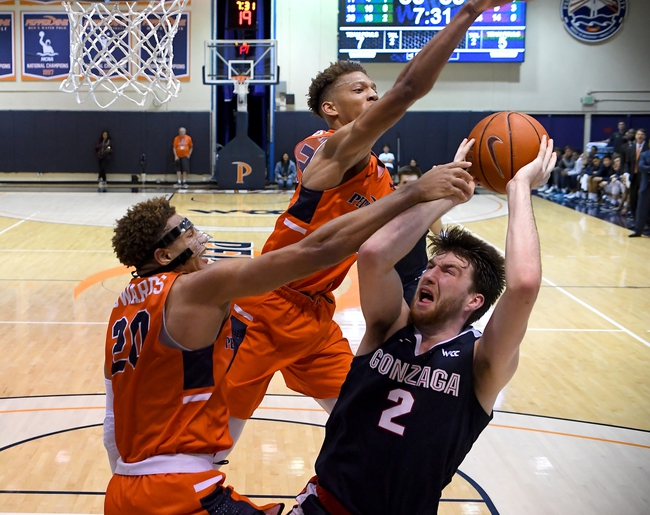 The Pepperdine Waves and Saint Mary's Gaels meet Saturday in the college basketball WCC Tournament at the Orleans Arena.