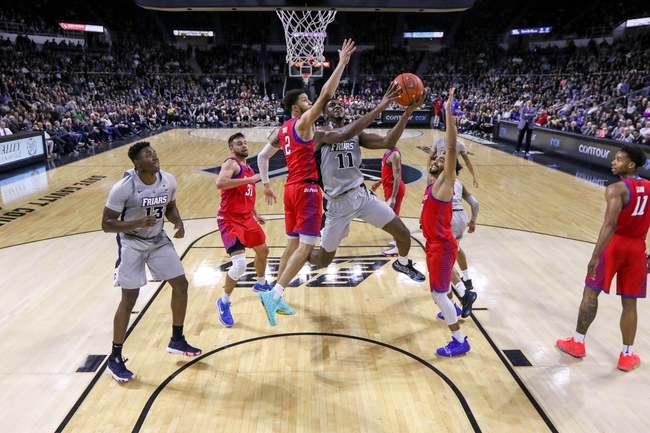 The DePaul Blue Demons are losing their last five games by an average of 8.4 points while shooting just 41 percent from the field and 26.6 percent from three. The Providence Friars are a profitable 9-6 against the spread at home this season where they win by an average of 13.1 points while allowing 39.9 percent shooting from the field and 30.5 percent shooting from deep. Providence has covered four of its last five at home and its last five games overall. Backing DePaul right now isn't an option. I'll take Providence in a comfortable home victory.