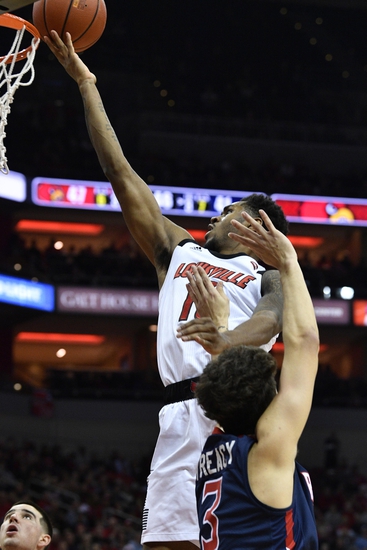 The Robert Morris Colonials won the first meeting this season, but they've been shaky at best defensively as of late and have failed to cover three of their last five home games. The Long Island University Sharks are 9-7 against the spread on the road and 9-5 against the spread as an underdog. These teams have similar numbers over the last couple of weeks and you could argue the Long Island University Sharks are the more dangerous team because of their more explosive offense. I want the points in this contest.