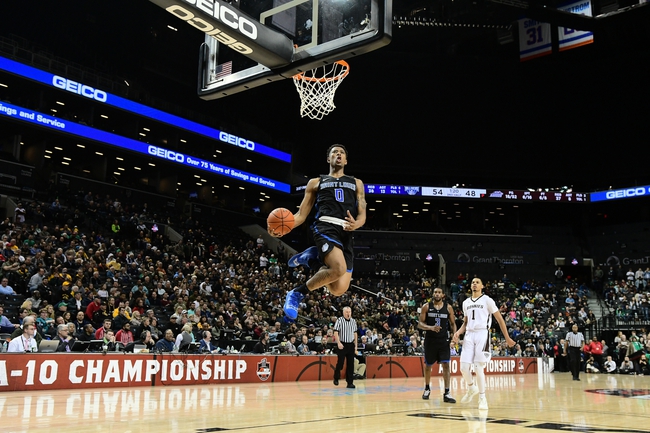 The Saint Louis Billikens are starting to find their stride with four straight wins, and they're winning those games by an average of 9.8 points while shooting 53.4 percent from the field and 41.3 percent from deep. The Saint Louis Billikens win at home by an average of 8.3 points while allowing just 40 percent shooting from the field and 31.7 percent shooting from deep. The St. Bonaventure Bonnies don't have the horses offensively and aren't consistent enough overall to slowdown the improved play of Saint Louis.