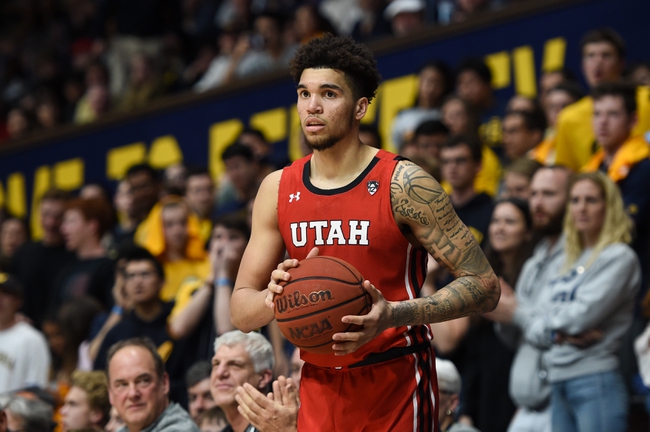 The Colorado Buffaloes have cooled off a lot during this three-game losing streak and them being 4-6 against the spread on the road doesn't make them an attractive option here. The Utah Utes have struggles of their own, but they're also winning at home by an average of 14.3 points while shooting 49.1 percent from the field. The Utah Utes are also 9-4 against the spread at home this season. Throw in senior night, and I want the free bucket with Utah on its home court.