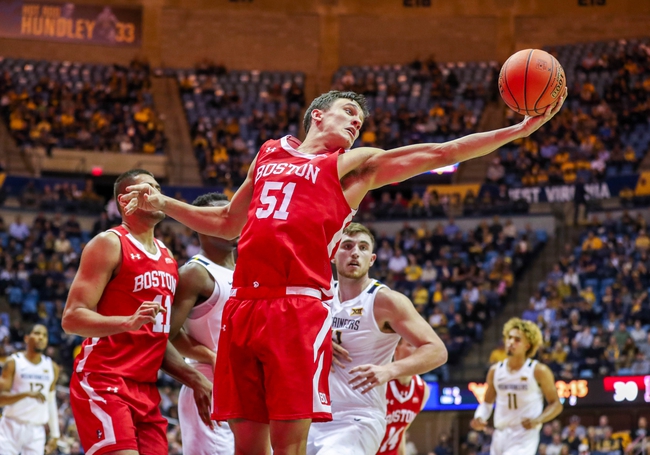 The Bucknell Bison and Boston University Terriers meet Sunday in the college basketball Patriot Tournament at the Case Gym.