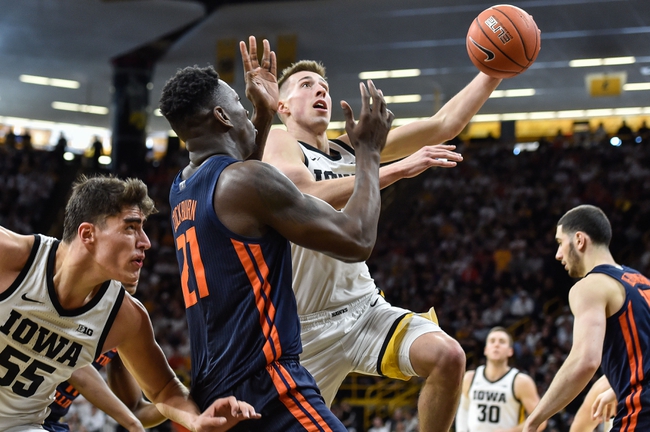 The home team has won the last four meetings between Iowa and Illinois, and Illinois enters this game playing the better basketball. The Iowa Hawkeyes have had issues on the road with losses in four of their last five, while Illinois is winning at home by an average of 14.5 points and shooting 45.6 percent from the field. The Iowa Hawkeyes will have some trouble in this contest if they can't find some easy offense. Throw in senior night for Illinois, and I'll lay the bucket with the Fighting Illini on its home court.