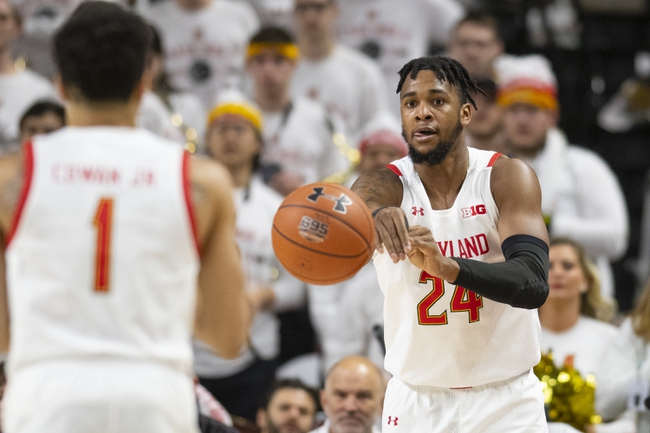 The Michigan Wolverines and Maryland Terrapins meet Sunday in college basketball action at the XFINITY Center.

The Michigan Wolverines have played the better basketball over the last week and are always a live dog now that they're healthy and have some consistency going. The problem is the Maryland Terrapins have been one of the better home teams in the Big Ten this season, winning by an average of 12.4 points while allowing 37.3 percent shooting from the field and 29.3 percent shooting from deep. Throw in senior night, and the Terps should have some energy in the building to get a much needed victory heading into the conference tournament. I'll lay the reasonable chalk.