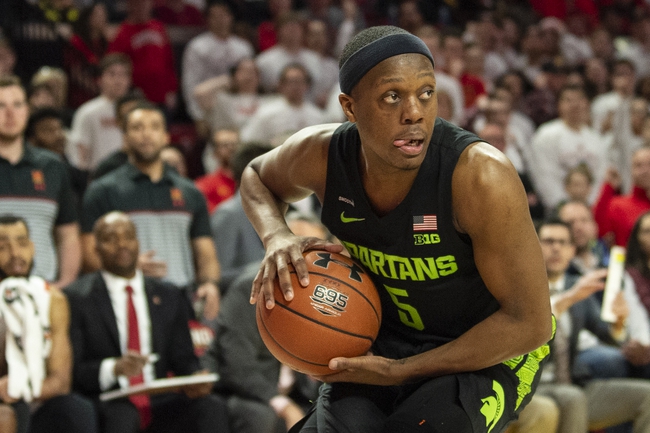 The Michigan State Spartans are 9-5 against the spread at home where they win by an average of 19.9 points and allow 36.6 percent shooting from the field. The problem is the Ohio State Buckeyes have been the more consistent team this season and you could argue they're playing the better basketball overall entering this game. This is the biggest underdog OSU has been all season. The Michigan State Spartans are 7-11 against the spread when favorites of five or more points. I want the free points in my back pocket.