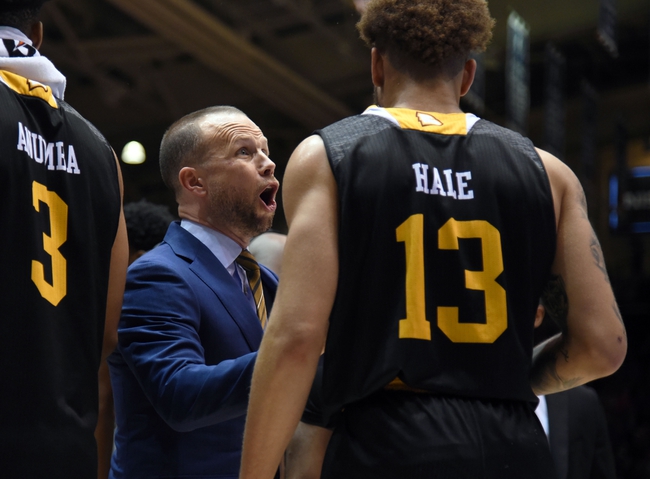 The Hampton Pirates and Winthrop Eagles meet Sunday in the college basketball Big South Tournament at the Winthrop Coliseum.

The Hampton Pirates beat Winthrop on the road a couple weeks ago despite being 17-point underdogs, and they were competitive in the first meeting. The Winthrop Eagles have been the better team all year and are playing the better basketball entering this contest, but they're just 4-9 against the spread at home this season and can be sloppy at times defensively. This is a lot of points to just throw out there in a game that determines a spot in the big dance. Home teams can also get tight with all of the pressure on them to close the deal. Based on the two meetings this season, I want the points with the Hampton Pirates.