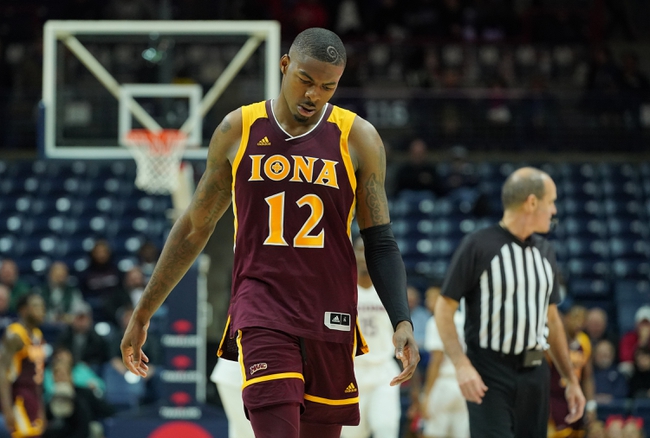 The Canisius Golden Griffins and Iona Gaels meet Tuesday in the college basketball MAAC Tournament at the Boardwalk Hall.

The Iona Gaels won both meetings this season, which includes a 21-point beatdown on the road just a couple of weeks ago. The Canisius Golden Griffins continue to have offensive issues during this losing stretch, and that includes just 41.5 percent shooting from the field and 31.3 percent shooting from deep in their last five games. Seven of Iona's nine covers this season have come in non-home games and they're still winning their last five games by an average of 1.8 points despite their three-game losing streak. I'll lay the bucket with Iona.