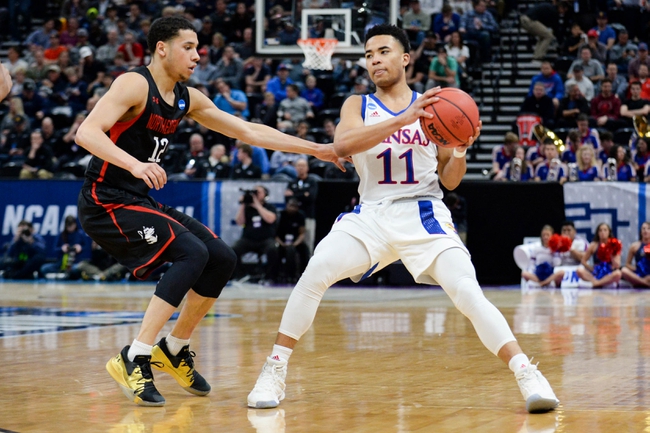 The Hofstra Pride and Northeastern Huskies meet Tuesday in the college basketball CAA Tournament at the Entertainment and Sports Arena.