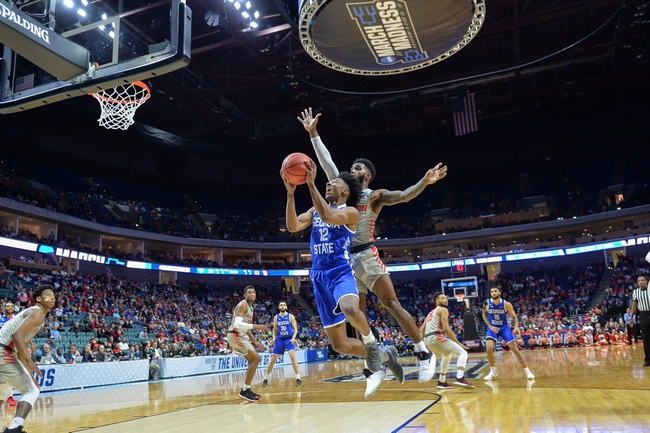 Five of the last six meetings between Georgia Southern and Georgia State have been decided by nine or less points, and you should expect another tight contest as these teams fight to stay in the tournament and keep their big dance hopes alive. The Georgia State Panthers is the more talented team and has been far more successful against the spread, but you could argue the Georgia Southern Eagles have been playing better basketball over the last couple of weeks, and they're shooting a healthy 48.9 percent from the field i their last five games. I want the points in what should be a fun Sun Belt clash.