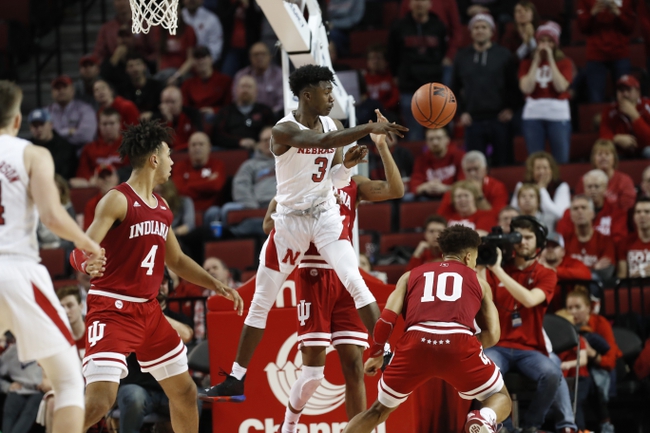 The Nebraska Cornhuskers and Indiana Hoosiers meet Wednesday in the college basketball Big Ten Tournament at the Bankers Life Fieldhouse.

The Nebraska Cornhuskers enter this tournament in absolutely horrible form, as they're losing their last five games by an average of 18.8 points while shooting just 38.9 percent from the field and 29.6 percent from deep. With that said, the Indiana Hoosiers are shooting just 38.8 percent from the field in their last five games and are 4-8 against the spread this season in non-home games. The Nebraska Cornhuskers can't win a game if their life depended on it, but they're 9-6 against the spread in non-home games and 7-5 against the spread as double-digit underdogs. I don't want to back Nebraska as much as the next guy, but I'm not laying massive chalk with an underachieving Indiana Hoosiers squad.