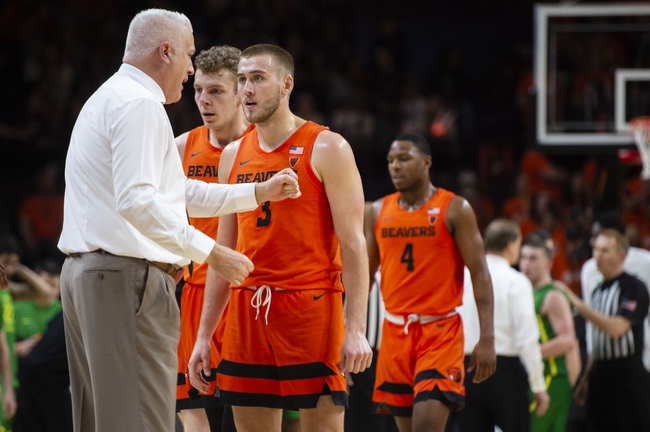 The Utah Utes and Oregon State Beavers meet Wednesday in the college basketball PAC-12 Tournament at the T-Mobile Arena.

The underdog is 5-2 ATS in the last 7 meetings.

The home team cruised in both meetings this season, and while Oregon State has probably been the better and more consistent team overall, you can argue Utah has played the better basketball over the last week or so. Utah is shooting 46 percent from the field and 34 percent from deep in its last five games, while Oregon State is losing its last five games by an average of 4.2 points and is just 6-8 against the spread in non-home games. Utah is 4-2 against the spread when an underdog of less than five points this season. This game could go either way in a battle between two middle of the road Pac-12 teams, but I'm leaning toward the Utes and the free bucket.