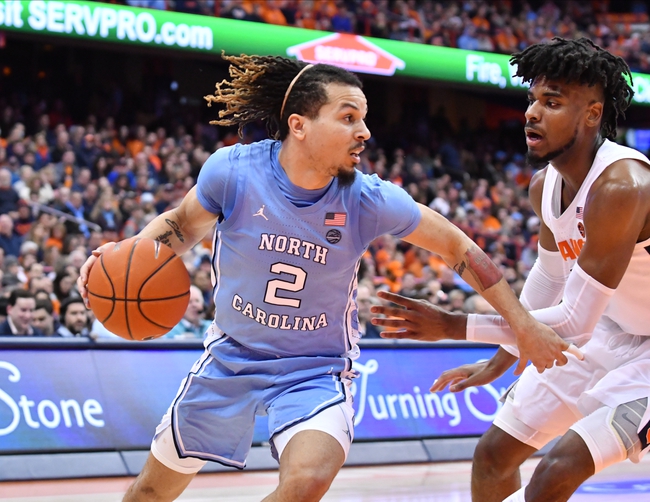 The North Carolina Tar Heels and Syracuse Orange meet Wednesday in the college basketball ACC Tournament at the Greensboro Coliseum.

The North Carolina Tar Heels need to win this tournament to have any shot of the big dance, and they're playing some of their best ball currently, which includes 47.6 percent shooting from the field and 41.7 percent shooting from deep in their last five games. The Syracuse Orange have had serious shooting issues over these last few weeks, so while they have the rest advantage, I'm not confident they have the horses needed to keep up with a UNC team that pushes the pace and can score quickly and often when the confidence is flowing. The Tar Heels keep their tournament hopes alive for another day.