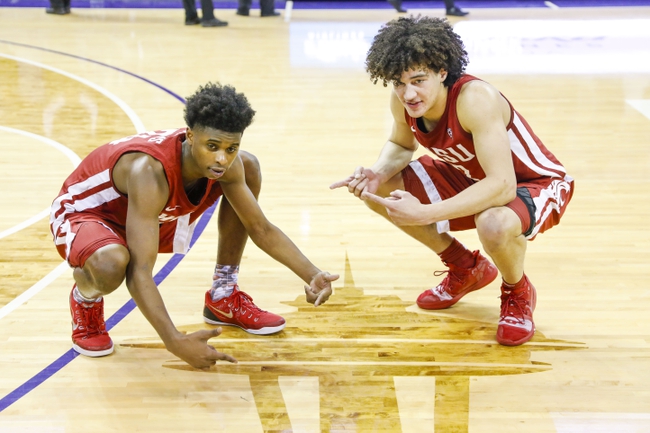 The Washington State Cougars looked really good last night against a talented Colorado team and we've seen teams that come off big victories and are being thrown right back into another contest carry that over. The Arizona State Sun Devils ended the season in shaky form, and they're shooting just 41.6 percent from the field and 31.6 percent from deep in their last five games. These teams split the previous two meetings this season. Give me the Washington State Cougars and the points.