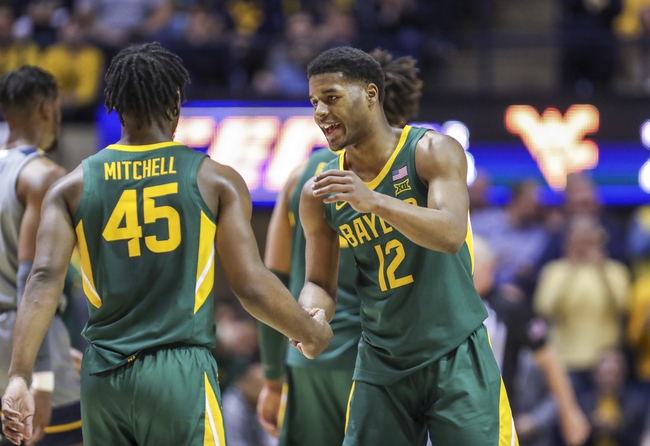 The Kansas State Wildcats and Baylor Bears meet Thursday in the college basketball Big 12 Tournament at the Sprint Center.

The Baylor Bears won both meetings this season and their meeting just a couple of weeks ago was a 19-point beatdown. The Kansas State Wildcats struggle to find consistent offense as it is, and things aren't going to get better going up against this Baylor defense when they played yesterday. The Baylor Bears were one of the better teams in the country all year, and they were also 18-12 against the spread on the season and 11-5 against the spread in non-home games. This is a big number to lay in a tournament game, but Baylor has the goods to open things up against a limited KSU squad on tired legs.