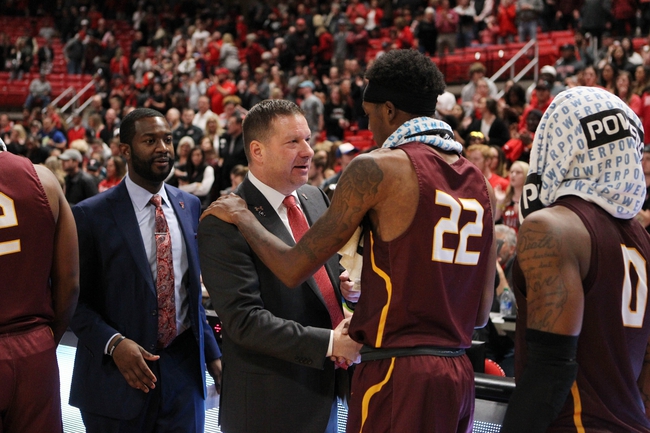 The Morgan State Bears and Bethune-Cookman Wildcats meet Thursday in the college basketball MEAC Tournament at the Norfolk Scope Arena.