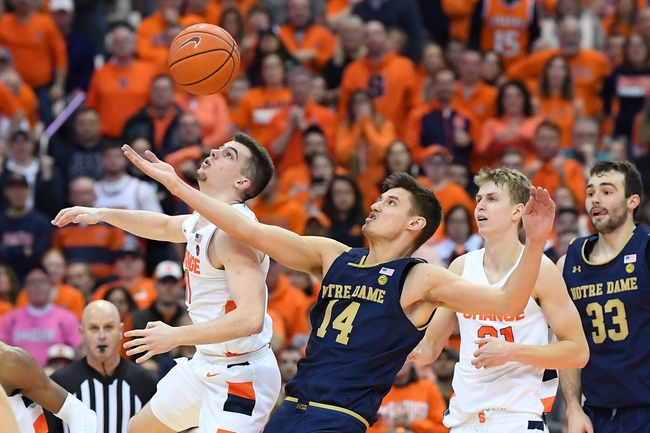 The Hawai'i Rainbow Warriors have won both meetings this season, including a two-point victory on the road just last week. However, Hawaii isn't the same team on the road as it is at home and its 12-17 against the spread record on the season doesn't provide a ton of confidence. The UC Davis Aggies are 17-12-1 against the spread on the season and 12-7-1 against the spread in non-home games. The Hawai'i Rainbow Warriors can go through scoring droughts at times, and they're shooting just 39.9 percent from the field and 29.7 precent from deep in their last five games. Give me the free bucket with the Aggies, but there's much better options on Thursday's card.